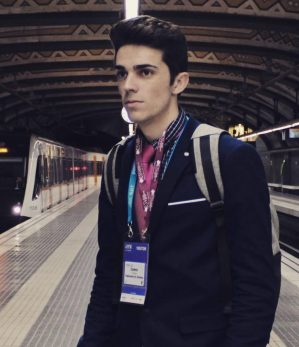 Welcome to my website. Here you can find the most relevant aspects of my life. I am a student with a lot of ambition to learn and an amateur of new technologies, especially in the field of programming 🙂

I am passionate about computer science, my skills are not limited to the previous list.

I would like to acquire the necessary knowledge to perfect my work skills. All the aforementioned achievements have their corresponding certificates to verify the vericity of them. by susoesteba
Visit my blog